It has been nearly ten years since the Sherco 250 4-stroke was first introduced into the market to compete at the highest level in the World Enduro Championship. The changes for 2016 are directly derived from the official machinery involved in Grand Prix racing. The Synerject small block injection system has built its reputation on its ability to produce power at high rpm’s and smoothness in the midrange. The chassis is a perfect compromise between maneuverability and directional stability. GP racing has allowed the chassis to be highly refined so that it better fits the constraints of modern enduro racing. It is precise and responds to the slightest touch of the rider while attacking the most difficult terrain without flinching. 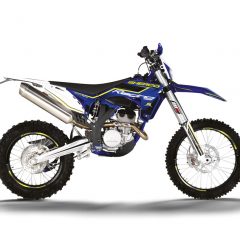 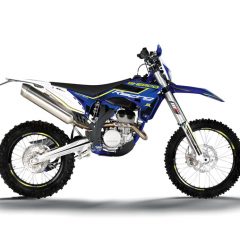 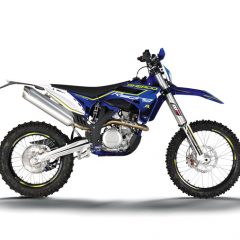